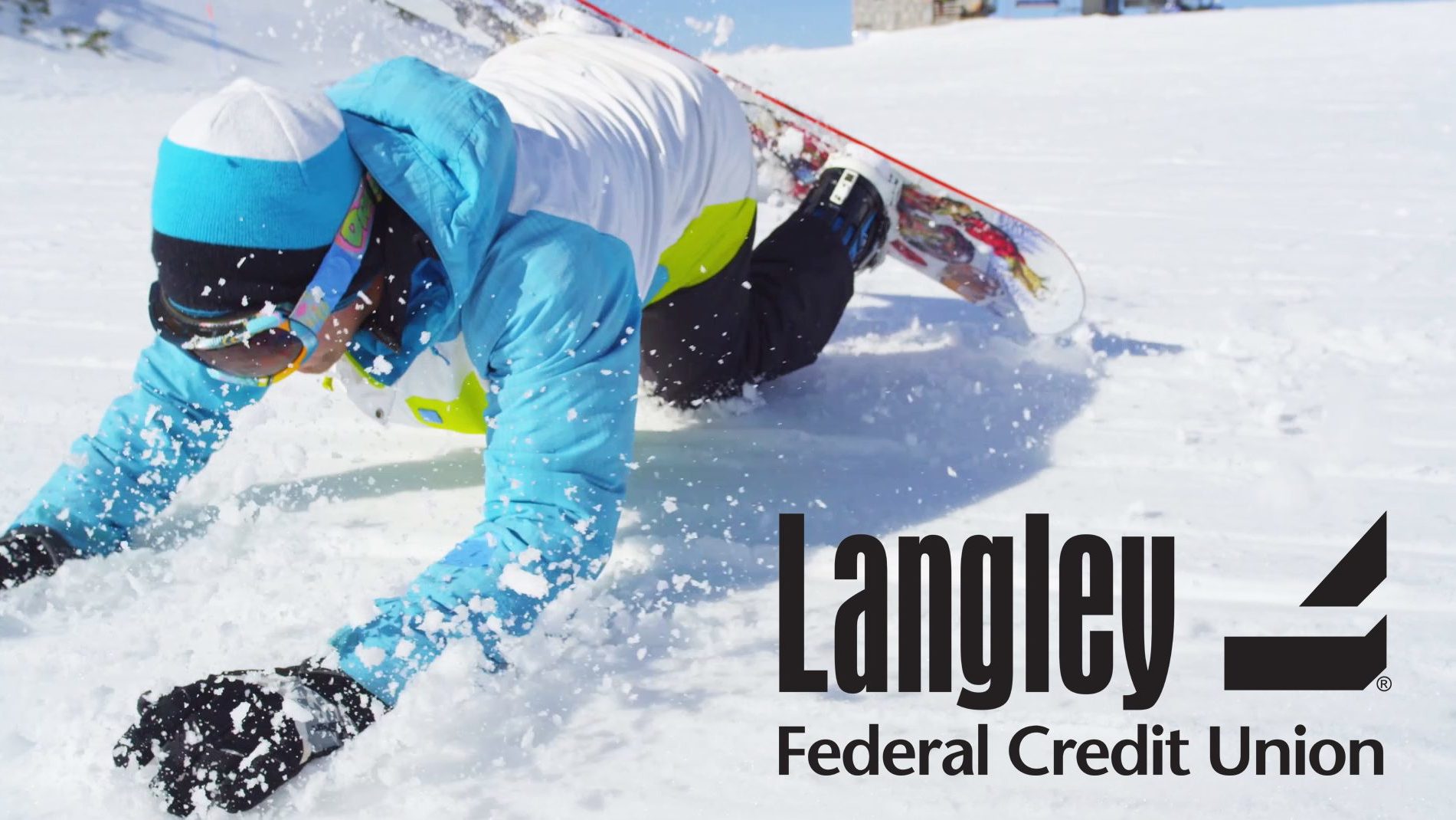 The Golden State Warriors are an American professional basketball team based in Oakland, California. They are a member of the Pacific Division of the Western Conference in the National Basketball Association (NBA). The Warriors have won five NBA championships, including their most recent championship win against the Cleveland Cavaliers in the 2017 Finals.

The World Champion Golden State Warriors are back for another glorious season of basketball. Watch the best highlights from the 2014/2015 year in this high intensity promo video and get hyped as the Dubs tear up the hardwood. Make sure and get your tickets early this year to see the Warriors battle it out in the legendary Oracle Arena – they’ll be selling out fast!